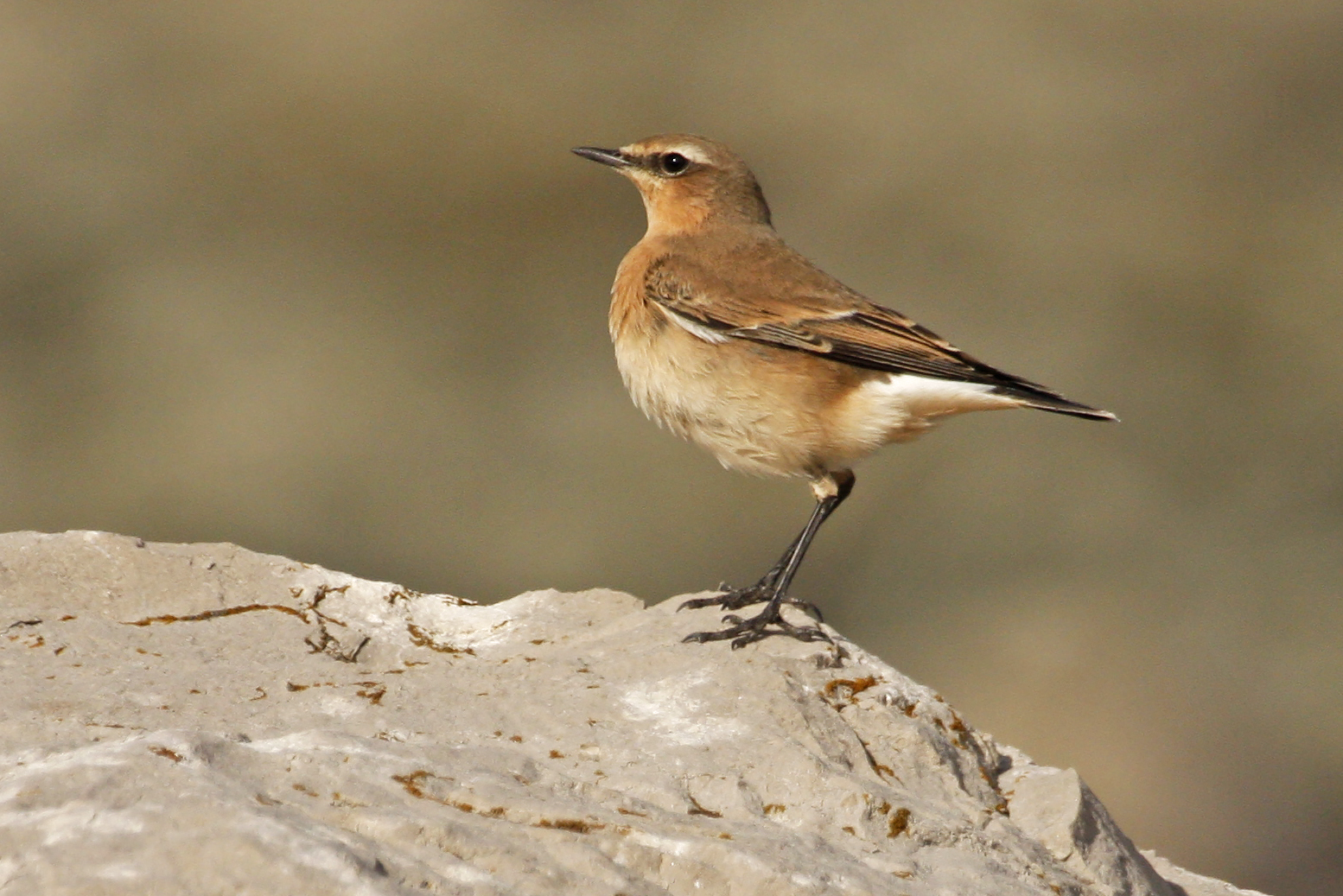 Join us for a week of some of the finest summer birding! We will be staying at a local B&B, all meals are provided by Norton House Hotel where we will be staying, also local restaurants.

Binoculars are strongly encouraged, as well as a scope where possible for some seawatching and wildfowl observations.

The week includes breakfast and evening meals, packed lunched will also be provided should we not stop for lunch.
Drinks are excluded.
There may be some long days, some early starts and some late evenings as we look for migratory species, this trip is all walking.
Suitable for children, and can be adapted for those with disabilities.

Overview:
Day One: Meeting at the hotel, we’ll spend the remainder of the day exploring Rhossili bay, it’s a beautiful location during the summer and a place where we will search for summer migrants on the coast, the area is well known for its Chough and this is our opportunity to catch up with some. We’ll also be looking among the crop-planted fields to see buntings, finches and coastal passerines. We’ll set up and seawatch for some time as we often seen seabirds passing by including terns, gulls, divers and occasionally skuas. This is also a good location to look for cetaceans. After our day, we’ll back our return to our hotel for the evening for our tea.

Day Two: Today takes us further from our hotel towards Llanelli where we’ll visit Llanelli WWT for some summer migrants, wildfowl and Spoonbills. There’s also a large breeding colony of Black-headed Gulls on the reserve where Mediterranean Gulls also breed. We’ll have a light lunch at the WWT café before venturing further down to coastal path to Kidwelly where we’ll search the quay and the marsh for unusual birds and coastal migrants – this site has often turned up good birds such as Black Tern, Hooded Crow, Garganey, Curlew Sandpiper, and Glossy Ibis. We’ll return to our hotel before setting out to have food at the fantastic Castellamare restaurant.

Day Three: After breakfast, our day takes us towards Port Eynon where we’ll look among the wooded habitat, the sewage works and the coastal habitats in search of migrant bird species, with also some seawatching from the headland which is a good location to see skuas, terns and petrels – it’s also another great location for cetaceans. Our lunch stop will be at The Smugglers Haunt before heading back to our hotel ready to depart.

Plans will be flexible and we’ll adapt each day to the conditions, rarities and movement.

Likely species could include:
Pied Flycatchers, Garden Warblers, Common Redstarts, Lesser Whitethroats, Stonechat and Whinchats are all common migrants at this time of year, while scare vagrants such as Tawny Pipit, Bonaparte’s Gulls, Cattle Egret and vagrant duck species are all possibilities.

The Bury Inlet and nearby wetlands can prove brilliant for close views of waders including large numbers of Grey Plovers, Golden Plovers, Dunlin, Black-tailed Godwits, Bar-tailed Godwits, Greenshanks and Jack Snipes, with the chance of a Little Stint or Curlew Sandpiper. Spoonbills and Black Terns are also regular

Offshore, seabird passage should include a number of terns and gulls, Arctic and Great Skuas, Gannets and Fulmars, with other skuas and shearwaters also regular. Cetaceans are likely also with Porpoise, Grey Seal and Common Dolphins regularly seen.